Rotary Ski Week! One of the mass events organized by the district! An amazing experience and great event! This year it went from February 11th to 17th.

I travelled to the town of Liptovský Mikuláš, Slovakia where the meeting point for ski week was for all students going, with the Brno students (Ryan, Sarah and Leslye) as well as Missy from the US. We travelled first to Olomouc, CZ and then continued on to Liptovský Mikuláš, SK. The trip was around 4 hours. On the train there we met with most all CZ students because we generally all were on the same train there. When we arrived, everyone was so happy to see everyone again, especially the SK students who we hadn't seen in 5 months at the time! We travelled back to the hotel after meeting and getting ski/snowboard rentals, got the rooming list and our needed important things for skiing and we were set!

Next day we woke up at 6:30 to have breakfast at 7, then on the hill at 8:30am. We were split into groups based on skill level and I was placed into the "pro" group with 2 other people, which became 4 others the next day. Every day we skied until about 2/3/4pm and we skied mostly on the front and back tops of the mountain. My group had a favourite place to eat on the hill, which is where we had most of our breaks. And this place was probably one of the most beautiful places to eat on a mountain I've ever seen. It was so cool

Every day we did something different after skiing! Monday we had a "Brazilian carnival" because at the same time as ski week, in Brazil it was carnival time. It was a lot of fun and it was full of a lot of glitter and latino music. Wednesday we were taken to a water park called Tatralandia, which was absolutely amazing, and later that night we were taken into the town of Liptovský Mikuláš and left to do whatever we pleased for 3 hours. We then all went to a Tesco and then back to the hotel. And finally Friday, we were taken to a club within the resort area for a bit. That was great...

Saturday we left after 6 wonderful days of skiing and it was sad to say goodbye to everyone!! I'm so incredibly happy I got to experience that. I would strongly recommend this trip to anyone who gets the opportunity 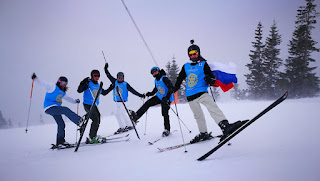 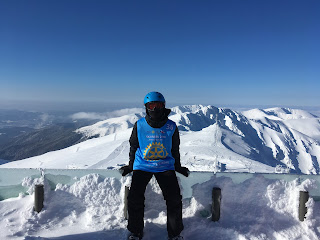 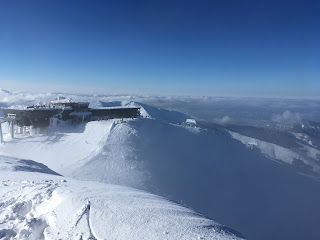 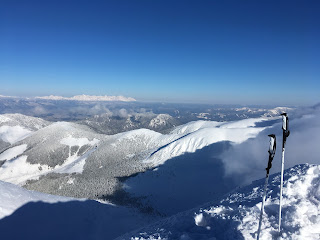 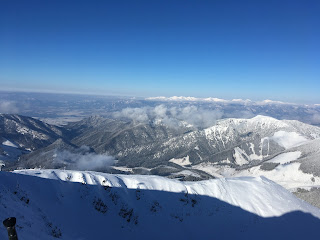 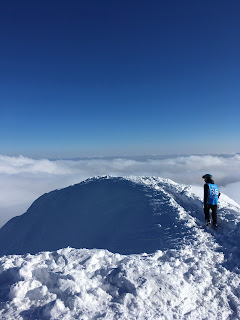 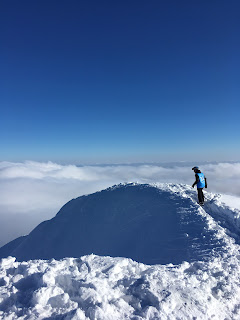 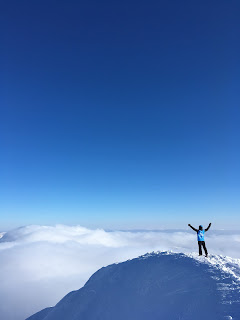 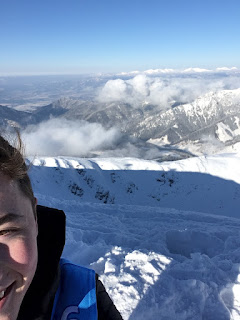 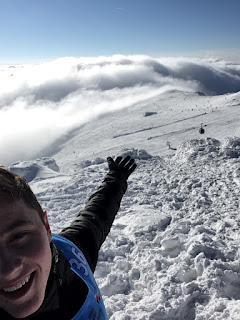 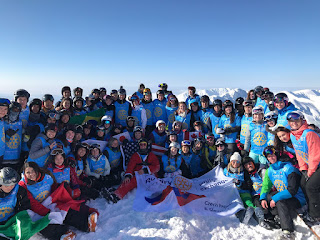 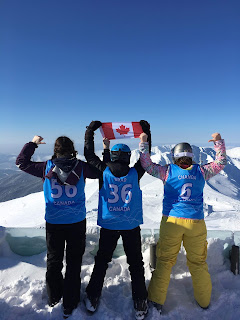 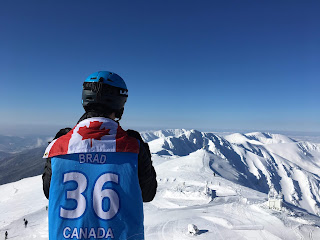 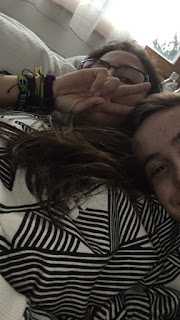 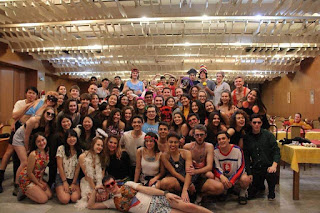 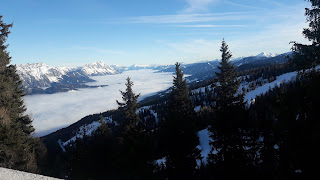 Skiing the Alps in Österreich 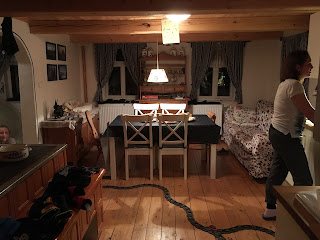